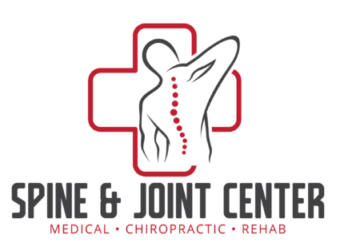 How are you dealing with pain?

If you’re dealing with pain from minor injuries, accidents, or an ongoing affliction, we have the pain relief treatments you need. Our doctor will provide you with immediate pain relief for your symptoms but also ensure the results last. We’ve been helping those in the Tampa bay area heal and recover from injuries, and we’re ready to help you get back to a healthy and active lifestyle too.

Headaches affect just about everyone at some point and they can present themselves in many different ways. Some people only experience pain in one part of their head or behind their eyes, some people experience a pounding sensation inside their whole head, and some people even experience nausea, while others do not. The pain itself may be dull or sharp and may last for anywhere from a few minutes to a few days. Fortunately, very few headaches have serious underlying causes, but those that do require urgent medical attention. Although headaches can be due to a wide variety of causes, such as drug reactions, temporomandibular joint dysfunction (TMJ), tightness in the neck muscles, low blood sugar, high blood pressure, stress and fatigue, the majority of recurrent headaches are of two types: tension headaches (also called cervicogenic headaches) and migraine headaches. There is a third, less common, type of headache called a cluster headache that is a cousin to the migraine. Let’s start out by taking a look at each of these three types of headaches. 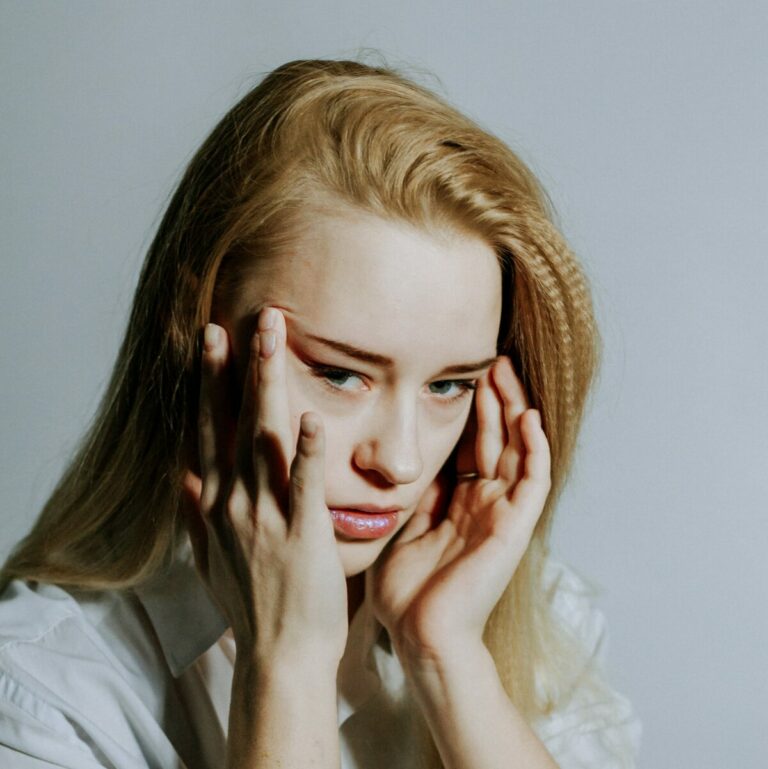 Each year, about 25 million people in the U.S. experience migraine headaches, and about 75% are women. Migraines are intense and throbbing headaches that are often associated with nausea and sensitivity to light or noise. They can last from as little as a few hours to as long as a few days. Many of those who suffer from migraines experience visual symptoms called an “aura” just prior to an attack that is often described as seeing flashing lights or that everything takes on a dream-like appearance.
Migraine sufferers usually have their first attack before age 30 and they tend to run in families, supporting the notion that there is a genetic component to them. Some people have attacks several times a month; others have less than one per year. Most people find that migraine attacks occur less frequently and become less severe as they get older. Migraine headaches are caused by a constriction of the blood vessels in the brain, followed by a dilation of blood vessels. During the constriction of the blood vessels there is a decrease in blood flow, which is what leads to the visual symptoms that many people experience. Even in people who don’t experience the classic migraine aura, most of them can tell that an attack is imminent. Once the blood vessels dilate, there is a rapid increase in blood pressure inside the head. It is this increased pressure that leads to the pounding headache. Each time the heart beats it sends another shock wave through the carotid arteries in the neck up into the brain.
There are many theories about why the blood vessels constrict in the first place, but no one knows for sure. What we do know is that there are a number of things that can trigger migraines, such as lack of sleep, stress, flickering lights, strong odors, changing weather patterns and several foods; especially foods that are high in an amino acid called ‘tyramine’. You can reduce the likelihood of migraine headaches by making some lifestyle changes.

Tension type headaches are the most common, affecting upwards of 75% of all headache sufferers. Most people describe a tension headache as a constant dull, achy feeling either on one side or both sides of the head, often described as a feeling of a tight band or dull ache around the head or behind the eyes. These headaches usually begin slowly and gradually and can last for minutes or days, and tend to begin in the middle or toward the end of the day. Tension headaches are often the result of stress or bad posture, which stresses the spine and muscles in the upper back and neck.
Tension headaches, or stress headaches, can last from 30 minutes to several days. In some cases, chronic tension headaches may persist for many months. Although the pain can at times be severe, tension headaches are usually not associated with other symptoms, such as nausea, throbbing or vomiting. The most common cause of tension headaches is subluxations in the upper back and neck, especially the upper neck, usually in combination with active trigger points. When the top cervical vertebrae lose their normal motion or position, a small muscle called the rectus capitis posterior minor (RCPM) muscle goes into spasm. The problem is that this small muscle has a tendon which slips between the upper neck and the base of the skull and attaches to a thin pain-sensitive tissue called the dura mater that covers the brain. Although the brain itself has no feeling, the dura mater is very pain-sensitive. Consequently, when the RCPM muscle goes into spasm and its tendon tugs at the dura mater, a headache occurs. People who hold desk jobs will tend to suffer from headaches for this reason. Another cause of tension type headaches comes from referred pain from trigger points in the Sternocleidomastoid (SCM) or levator muscle on the side of the neck. These are much more common in people who suffer a whiplash injury due to the muscle damage in the neck region.

Cluster headaches are typically very short in duration, agonizing headaches, usually felt on one side of the head behind the eyes. Cluster headaches affect about 1 million people in the United States and, unlike migraines, are much more common in men. This is the only type of headache that tends to occur at night. The reason that they are called ‘cluster’ headaches is that they tend to occur one to four times per day for several days. After one cluster of headaches is over, it may be months or even years, before they occur again. Like migraines, cluster headaches are likely to be related to a dilation of the blood vessels in the brain, causing a localized increase in pressure.

Numerous research studies have shown that chiropractic adjustments are very effective for treating tension headaches, especially headaches that originate in the neck. A report released in 2001 by researchers at the Duke University in Durham, NC, found that “spinal manipulation resulted in almost immediate improvement for those headaches that originate in the neck, and had significantly fewer side effects and longer-lasting relief of tension-type headache than commonly prescribed medications.” These findings support an earlier study published in the Journal of Manipulative and Physiological Therapeutics that found spinal manipulative therapy to be very effective for treating tension headaches. This study also found that those who stopped chiropractic treatment after four weeks continued to experience a sustained benefit in contrast to those patients who received pain medication.

Each individual’s case is different and requires a thorough evaluation before a proper course of chiropractic care can be determined. However, in most cases of tension headaches, significant improvement is achieved through manipulation of the upper two cervical vertebrae, coupled with adjustments to the junction between the cervical and thoracic spine. This is also beneficial in most cases of migraine headaches, as long as food and lifestyle triggers are avoided as well.

Call us to make an appointment

Please contact us directly with any questions, comments, or scheduling inquiries you may have.

Feel free to send over any questions to ease your mind of choosing our services. We are always interested in what our patients want to hear. At Spine & Joint Center our customers service is a top priority.

We would be honored to have you stop by and come see for yourself why others have been raving about our service and accomplishments.

We love to hear our customers success stories and to keep in touch with anyone that we have helped over the years. Give our socials a follow to see what we working on and keep an eye out for any specials and events going on in the local area.